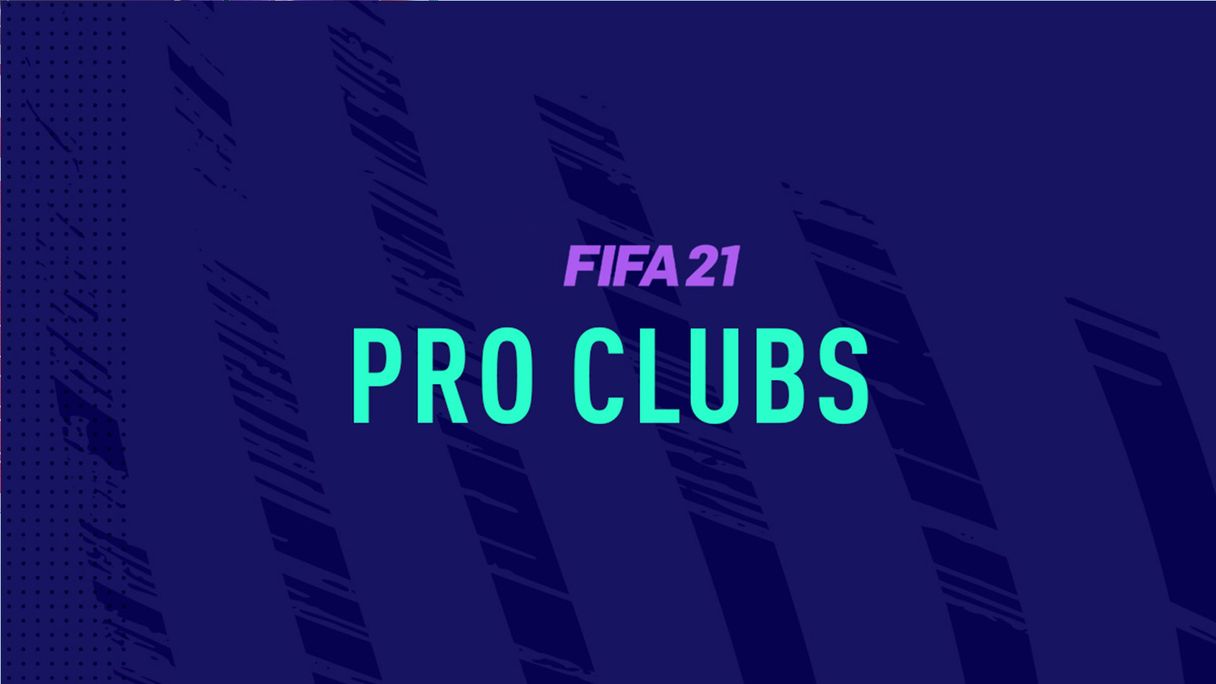 In the third part of our FIFA21 Pro Clubs series we showed you which formations and tactics are the most promising for your club in Pro Clubs mode. In the fourth part we explain how to build the perfect striker for the mode.

The meta in FIFA21 is much more tricky than in FIFA20. Duels in tight spaces require good ball control. For the perfect striker in FIFA21 Pro Clubs, a small agile player is recommended. With high speed and a strong finish, you can hold your own against all the defenders in the game. Since your player's body weight and size are related to his abilities, you'll first have to pay attention to the measurements you give your player.

Set the height to 5.4 feet and the weight to 119 lbs. These settings will result in your striker having good values in attack (86), reaction (88) and sprint speed (85) right from the start.

For your Virtual Pro's position, choose "Striker" for the "Center" role. This makes your player not only fast, but also strong in finishing and ball control. The choice of the strong foot is up to you.

The last step is to assign the 15 skill points that are initially available to you by default.

The counterattacking striker needs all 15 points in the pace area at the beginning, so that he can run over slower center defenders. As the game progresses, the points should be invested in finishing. Make sure to level up the weak foot and your skill values as soon as possible. To be able to counterattack at the end of the game, you should also make sure not to neglect your player's stamina value. If your Virtual Pro has no more stamina, he will be much more slow in sprinting and dribbling, and at the same time, the player may lack precision in finishing at the decisive moment.

Alternatively, if your style of play is not counter-attacking but rather possession, you can create a playing striker.

The skill points are distributed more evenly for the playing striker. Four skill points are used for the attack and the sprint speed of your virtual pro. Compared to the counterattacking striker, you also pay more attention to the dribbling values of your player. Therefore, in the dribbling category you use six points for the right tree up to the point of ball control. Five points are needed in the shooting category. You divide these into completion and shooting power. Then you should maximize your Virtual Pro's finishing as quickly as possible so that the weak foot improves to four stars.

How you use the remaining skill points you earn during your Pro Clubs career depends on your team and your own playing style.

The GAMERS ACADEMY is the world’s #1 in FIFA coaching. Check out our CLUB and we will show you how to become the best in FIFA.

BOOST your SKILLS with GAMERS ACADEMY